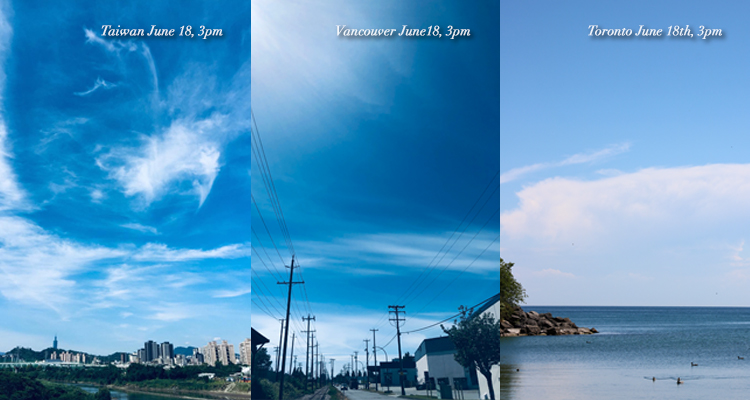 An Atayal from Tbulan Tribe in Taichung, Taiwan, Dumas Temu graduated from Central Police University.  He has 7 years experience as a police officer, and he now works in the graphic imaging field.  He wants to use images to tell great stories in regards to the people and things he cares about.  In addition, his images focus on the mountains and trails in the Atayal sacred area because he wants to tell stories through these images.  He brings out Taiwan’s mountain landscape and the Atayal culture to the public.  Also, through taking his camera and video camera into the mountains, it reminds his people about the interaction with their ancestors and the old trails.  The cultural bond and identity becomes profound.

Dumas Temu used to be a police officer who saw the darkest side of society everyday, and confronted kids peacefully striking on the street.  This was a role of justice that gave him much conflict but also brought him very unique experiences, and he has now changed his career to a professional photographer.  He follows what he believes his culture is.  He walks to the future and records the joy of a newborn baby.  He now sees different sides of society, and accumulates his stories through his camera.

Ansel Adams, a well-known American photographer, said, “You don’t make a photograph just with a camera. You bring to the act of photography all the pictures you have seen, the books you have read, the music you have heard, the people you have loved.”